Although it’s only been two years since Rach Stewart started to get serious about photography her fascination with landscapes and long exposure photographs stretches back a lot further. Passionate about surfing and the great outdoors, from beaches to mountains, Stewart had always taken photos on her iPhone and uploaded her adventures to Instagram.

Over time she began to realise how important it was to capture these moments and coupled with the fact that her following on social media was growing quickly because of the photos she was posting this is the push that Stewart needed to delve deeper into the photography world.

Since then Stewart has been photographing her adventures wherever she goes and despite travelling a lot in her 20’s has most recently found that there’s a lot to explore on her own doorstep, New Zealand’s South Island. You can see more of her work on Instagram, Facebook and on her website.

12. Lake Lochnagar from above

15. Mount Sefton in the background 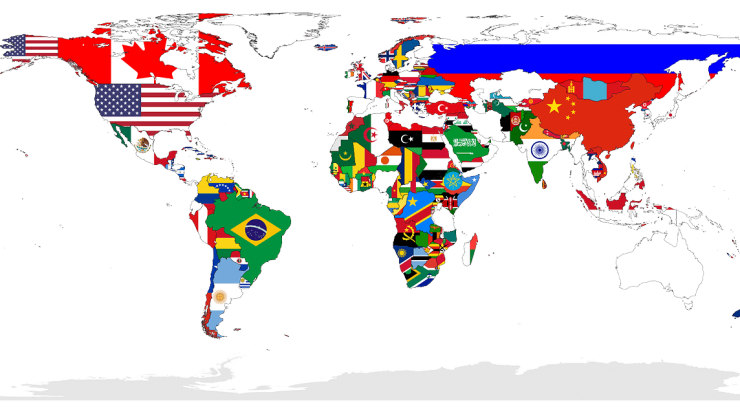 The Coolest 5 National Flags Meanings in the World 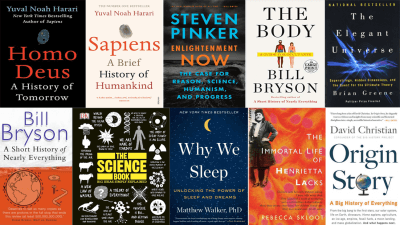 55 Star Wars Memes That Are So Good They’re Yoda